This ia another short one-hopefully the last one for awhile.

BTW-let me know what size font you want me to use. I haven't decided yet and I'm still experimenting until I find the right one. Suggestions would be appreciated.

. Just wanted to let you all know things have been busy, but I haven't forgotten about this blog. Just the opposite-it'll be kicking into high gear soon as I expect to be putting virtually all my free time into it from now on.

Which isn't much, but should be enough to keep this blog alive and vibrant.

I'm currently finishing the second half of the"advanced student "abstract algebra textbook recommendation list.  It's taking longer then I thought because I ended up revising and extending it more then I thought I would. I hope to post it tomorrow. For those who kept nagging me about it, yes, I will finally comment on Paul Cohn's classic comprehensive textbook.

And coming up in the near future?


Well, I plan on ripping Hollywood a new one over last year’s Godzilla film.

Because Gareth Edwards had a potential 3 hour science fiction epic and he was probably afraid to even suggest making it because Hollywood doesn’t dare invest money in ideas anymore.

So instead, we get a standard TBLB film. (TBLB = Thud, Blunder And Lizard Bashing). 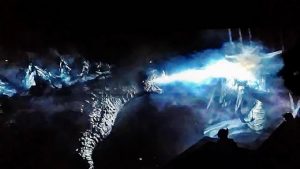 Which no one should spend 10 bucks for a ticket to see no matter how good the CGI is.

I’ll be asking a magical, musical, mystery question that’s currently a stone in my shoe that’s driving me mad: Where have you gone, Keith Olbermann, the liberal world turns its lonely eyes to youuuuuuuuu, ooooo, oooo,oooooooooo………………. 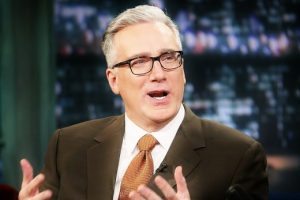 At some point, I’ll be reviewing and discussing Marvel’s Secret Wars series. If you haven’t been reading Jonathan Hickman’s Avengers titles and his 2 year Cosmic Epic To End All Cosmic Epics-well, shame on you. It’s been a thrill or three. Much more inventive, subtly written and unpredictable then any of DC’s 52 Crises on Infinite Flashpoints -or whatever their latest attempt to rip you off buying 537 crossover issues is called.

If you don't believe me, consider this:This story begins with the complete destruction of creation.
That's right. Everything ends-and then the story begins.

You have to admit-that's new. I think James Blish's The Day After Judgement is the only other story I'm aware of that does this. And Blish's story doesn't include all of time and space ending, just our little dirtball.

I not only have my commentary on this opus-I have my speculations about how it's gonna play out. I won't give anything away right now, but I will say this: I don't think the current scar faced Ruler of Creation has nearly as much control over the situation as he thinks he does. 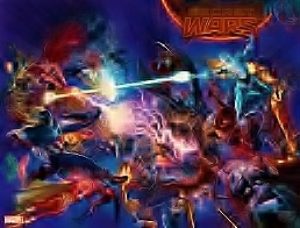 And of course, there’ll be politics-eventually. I’ve decided to go light on this in the beginning since I’m trying to build an audience. But it’ll never be completely missing from the blog and eventually, it’ll be a main bone of content at it.

My primary political goal at this blog for the next year and a half? Helping to get a certain liberal senator from Vermont elected President. And hoping he doesn’t turn out to be a mirage like President Obama was once he’s elected. But he's the horse I'm backing-in what may be the single most important American election since 1992. I'll also be commenting about how that election signalled the end of American liberalism-and we've been sliding with steadily increasing acceleration back into pre-Great Depression Oligarchy ever since. 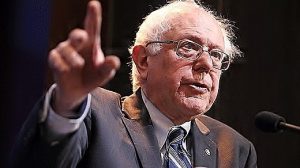 From The Truly FUBAR Department: By the way, did you know Americans waste 40 percent of all the food they buy while 13 percent of our children are starving? And that’s just one of the food issues this country-and frankly, the rest of the planet is facing in the 21st century. I knew Americans were complete spoiled assholes when it came to food. I’ve always been disgusted by seeing entire plates of food thrown out by people because they can. So that we waste too much food is no surprise to me.

But I have to admit, I was taken aback by that number.

I had no idea it was that bad.

We’re definitely going to be discussing that and related issues at some point. 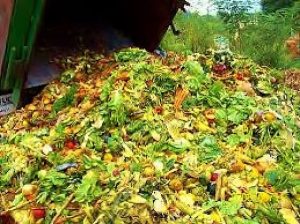 I’ll also be indulging the more superficial aspects of my id occasionally-not too often, don’t get nervous. For example, I’ll probably be mumbling at some point about my soft spot for statuesque women. Drink your milk so you can grow, teenage girls…………… 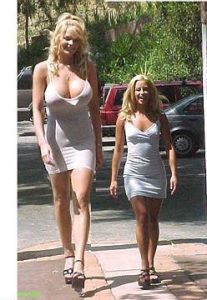 I’m barely 5’7 and once dated a beauty who was over 6’2’. Someone has to remind me to tell that story at some point either here or on Twitter. Remember- it takes a real man to look up to his date.

(LGBT guys not withstanding, of course. I have nothing against single sex people, but I’m happily heterosexual and just speaking for myself on this. If you've successfully surgically transitioned from the boys' to the girls' team, you're free to apply,of course. )


Anyhow-you get the idea. One day I’ll be discussing my recipe for low-fat cornbread and the perfect cup of green tea……… 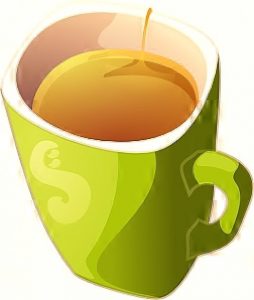 The next day, I’ll be reminiscing about John Byrne’s Superman and how DC’s not only buried that Superman, but brought back everything that made that drastic reboot necessary in the first place………. 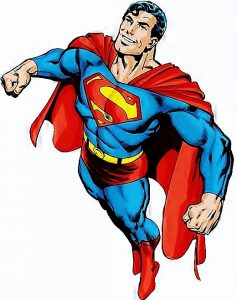 Or the awesome and long lost cartoon Samurai Jack and how it deserves a better ending then a one-off comic book ……………. 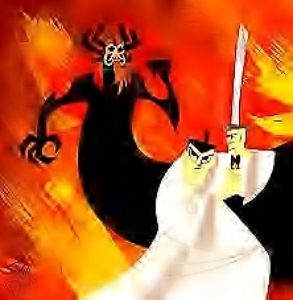 Or how Scott Walker is the most dangerous politician in America today that you've never heard of and the thought of him in the White House should keep you awake at night.If Ted Cruz and Donald Trump scare you more then this guy-you're not paying attention.

And that's exactly how he wants it until he gets his hands on the machinery of the American police state. 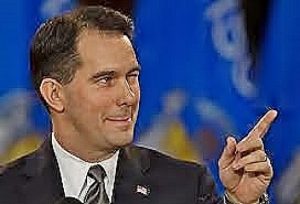 One day I’ll be complaining about an algebra problem that aggravated me and the next, I’ll be laughing about a stand up I saw on cable at 4 am the other night. One day I’ll be spitting bile and fire at the latest act of callous monstrosity by the robber baron class and later in the same day, I’ll be remembering the classic Warner Brothers cartoons I was weaned on and the hilarlous yet brilliant antics of Bugs,Daffy and all the others. One day I’ll be complaining about my gastritis and how it kept me in the bathroom all night and the next, I’ll be commenting on US foreign policy.
It’s gonna be like that. And I hope it keeps you both entertained and informed.

But despite the inherently capricious nature of the blog, there will be 2 recurring themes that’ll be making up the vast majority of the blog post categories: The Mathematical Sciences and it's dissemination to the masses through this and it's companion site and the ethics of progressive revolution. We seek to change American hearts and minds here-both for the better.

Whatever I choose to talk about, I can assure you, it won’t be boring. Come on by and see what I’m ranting about today. Whether you read it for political insights, my mathematical insights or how lame I think DC Comics’ New 52 has been, I think it’ll put a smile on your face.I really hope you'll choose to be along for the ride and let me do the driving for a few minutes a day.
At least, that’s what I’m hoping for.

Lastly, it's really important you understand that like my main website, I have no intention for this to be a monologue. I'm pouring my chaotic mind and passions out here in full expection and desire of getting feedback. Whatever you feel like saying, responding, telling me, telling me where to shove it-I don't care. I want to hear from all of you, so please leave comments!

And if you have just time for a quick comment or fuck you to me too short or spontaneous, or need a dose of my wisdom but just can't get to the main blog, then follow my intermittency on Twitter @Mathemagicianme.


Until next time, I leave you with some remarkable words of wisdom from one of history's great inspirational sages: 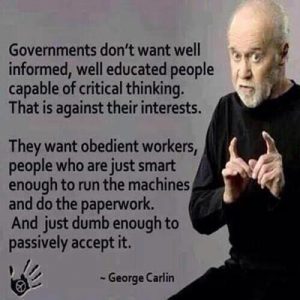